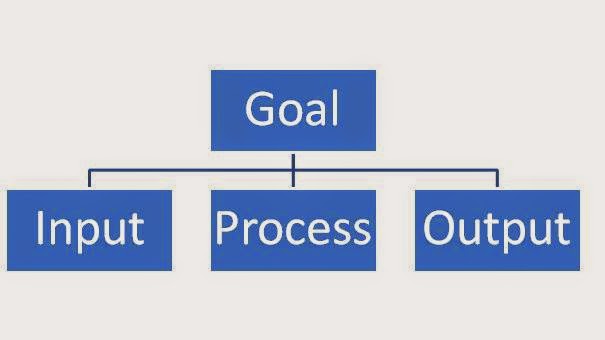 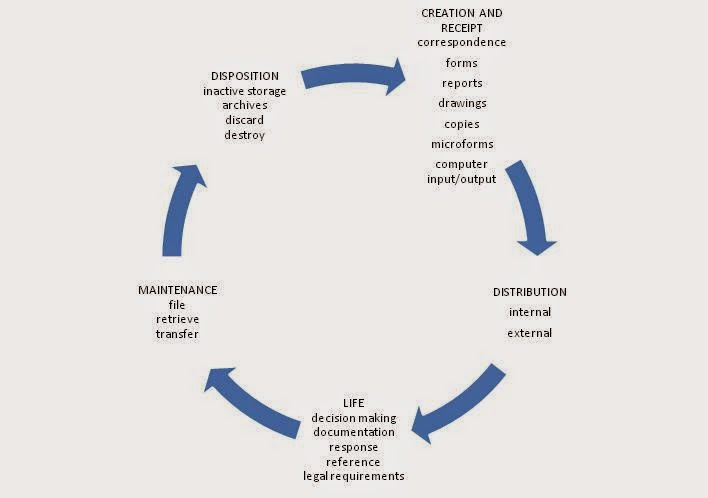 
Output component
Catalogued by Rach at 11:24 AM