o Because of this, the country is also bilingual. Numerous languages are available.

Immigrants by Source Area 2002
Where are people coming from to Canada? People from the U.S. and Europe will speak English. Citizens of South and Central America also speak Spanish and Portuguese. 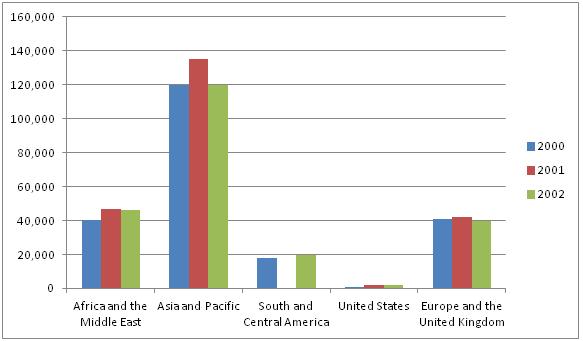 Immigrants by top ten source countries
The Chinese language is written the same in all areas that speak and read Chinese. The dialect from different regions differs. India, however, has a numerous wide variety of languages. 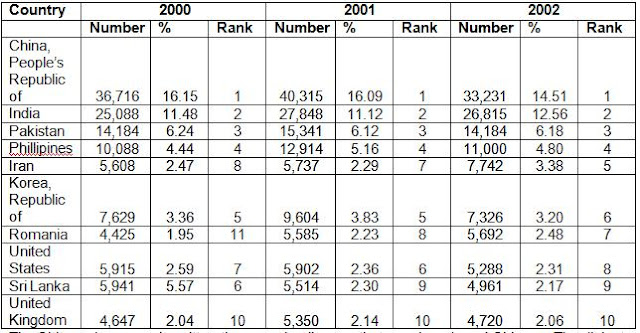 Population by Mother Tongue
Non-English Why?

Obstacles to selection
Review journals
Sometimes reviews can be found for foreign language materials that have been translated.
Other sources
Catalogued by Rach at 10:55 AM